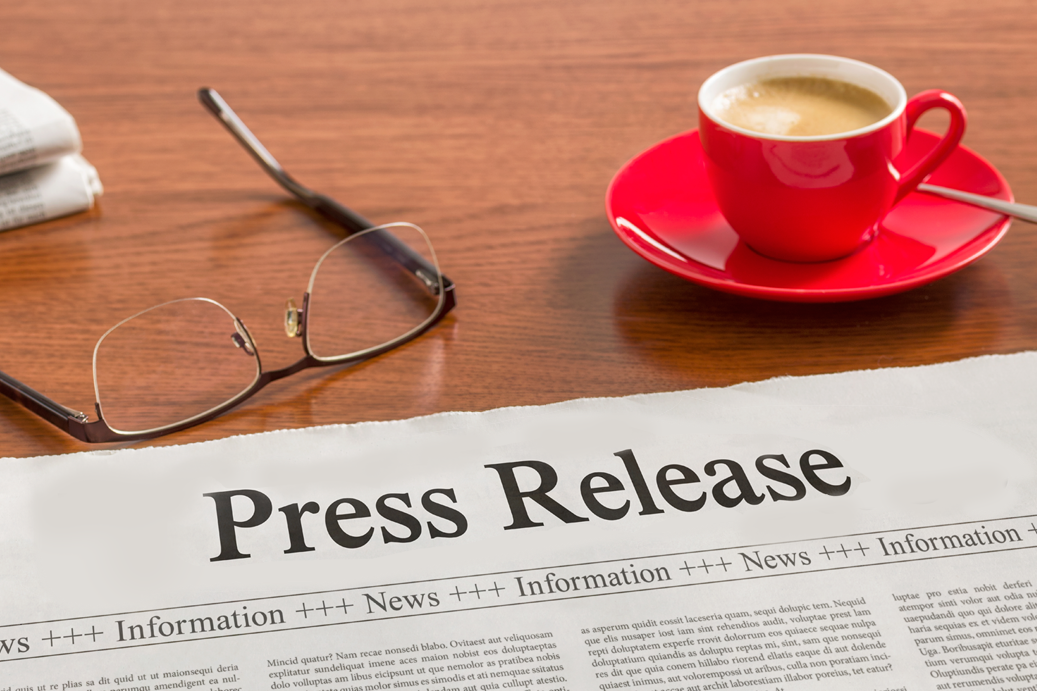 “Stroke centers want the very best technology to improve patient outcomes, and RAPID’s reputation as the platform of choice for stroke research has accelerated the pace of our growth tremendously,” said Don Listwin, CEO of iSchemaView. “The fast growth of the RAPID platform — the only next-generation imaging platform validated in multiple clinical trials — means a substantial increase in the number of addressable patients who have suffered ischemic stroke.”

Under IRB approval, iSchemaView’s RAPID platform was recently used to select patients for two landmark stroke trials published in The New England Journal of Medicine, DAWN and DEFUSE 3, that successfully treated patients up to twenty-four hours after onset. RAPID was the exclusive imaging tool used to aid in patient selection in both studies. The results of the studies helped change the American Heart Association and American Stroke Association’s stroke guidelines to include CT perfusion and MR perfusion.

The prior treatment window for mechanical thrombectomy was up to six hours. Starting in 2018, select patients with salvageable brain tissue identified through advanced imaging are now eligible for treatment up to twenty-four hours after they were last seen well.

“In addition to individual stroke centers, iSchemaView’s RAPID platform has recently been adopted by several large hospital systems, including 17 hospitals of Baylor Scott & White Health,” said Anil Singhal, MD, Senior Vice President for iSchemaView. “By deploying RAPID through large hospital systems in a hub and spoke model, more patients will be able to get the right treatment at the most appropriate facility, vastly improving patient care and at the same time increasing hospital efficiency.”