The findings of Dr. Seena Dehkharghani and co-authors were published in Radiology.


Rapid LVO had high sensitivity and specificity across subgroups

CT angiography (CTA) scans were obtained from centers within and outside the U.S. to incorporate demographic and technical variables. 216 CTA scans were included in the study – consisting of 107 LVO positive scans and 109 LVO negative scans.

Three experienced neuroradiologists set up the reference standard. Readers 1 and 2 separately examined and scored the CTA images. Reader 3 was brought in to review the images if the CTA interpretation of readers 1 and 2 did not match. The readers were blinded and were not provided with clinical histories.

When an LVO was detected, the readers reported the side of the LVO and indicated the vascular segment of the area of interest. Occlusions in intracranial internal carotid artery (ICA) and middle cerebral artery (MCA) M1 were considered as LVO. Stenosis greater than 80% of vessel diameter was reported as LVO.

Rapid LVO software was simultaneously used to interpret the CTA scans and a vessel density ratio of less than 0.6 was considered as positive for LVO.

Data from Rapid LVO software and expert neuroradiologists were compared.

Data was analyzed after grouping them according to location (within and outside U.S.), CT scan manufacturer, age, and sex. Rapid LVO had high sensitivity and specificity across all groups and the values were above 90%.

CTA is the method of choice for identifying LVO. Given the evidence that patients with LVO can be considered for thrombectomy up to 24 hours following the onset of symptoms, CTA has become a commonly used imaging technique for diagnosing acute ischemic stroke.

One CTA examination can generate over 1,000 high-resolution images. Reviewing these many images can delay the detection of LVO and hence treatment. Because time is brain, reducing or even eliminating these delays is crucial to improving patient outcomes.

Receiving timely treatment is important for the recovery of stroke patients. The results of this study suggest that Rapid LVO can be used for fast and reliable detection of LVO in intracranial ICA and M1 MCA, helping to expedite time to treatment and improving clinical outcomes. 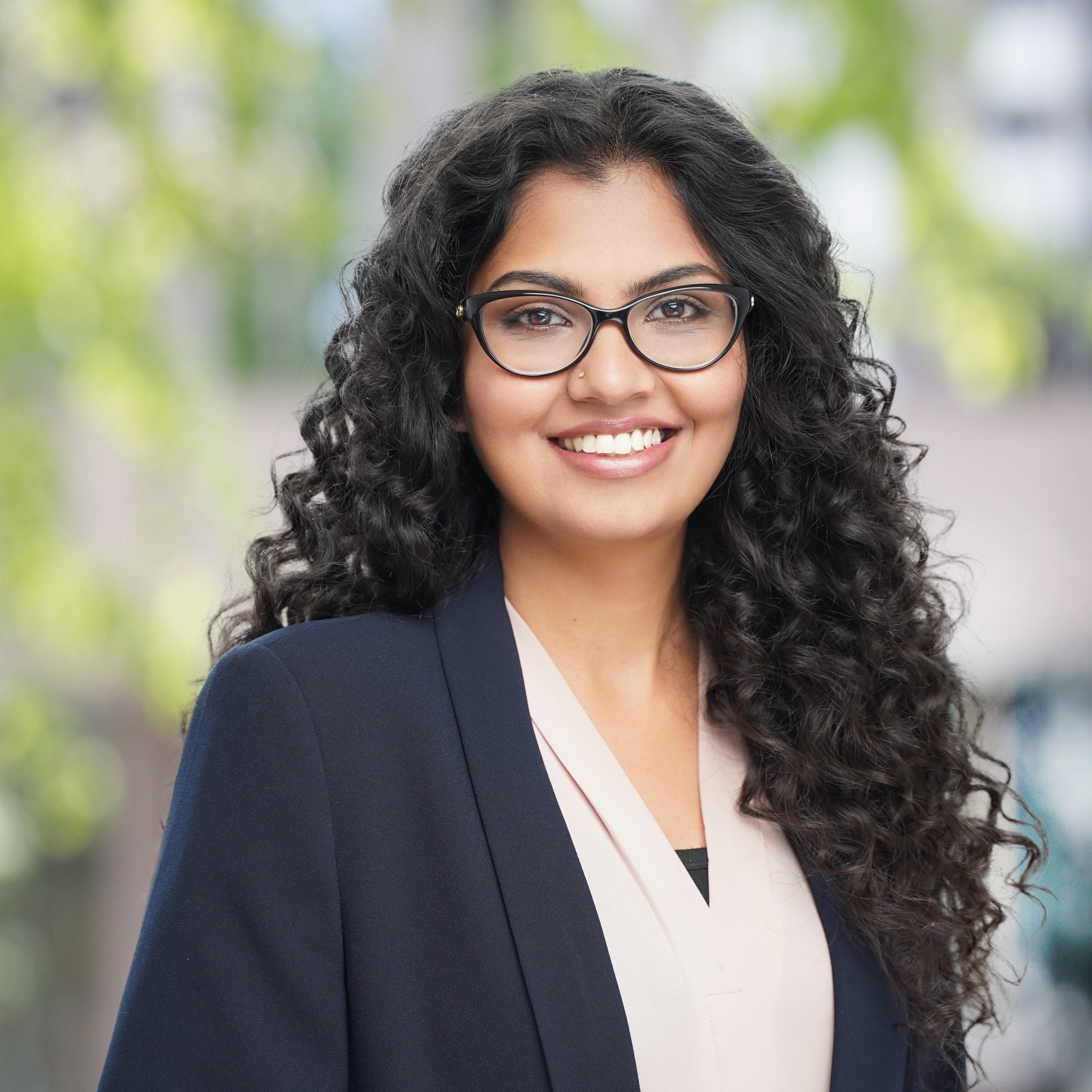 Krithika Muthukumaran, PhD is the Content Marketing Manager at RapidAI. She has a background in Neuroscience and looks forward to sharing informative stories on the RapidAI blog.

Endovascular thrombectomy beyond the 24-hour window