Background
The time to initiate intravenous thrombolysis for acute ischemic stroke is generally limited to within 4.5 hours after the onset of symptoms. Some trials have suggested that the treatment window may be extended in patients who are shown to have ischemic but not yet infarcted brain tissue on imaging.

Methods
We conducted a multicenter, randomized, placebo-controlled trial involving patients with ischemic stroke who had hypoperfused but salvageable regions of brain detected on automated perfusion imaging. The patients were randomly assigned to receive intravenous alteplase or placebo between 4.5 and 9.0 hours after the onset of stroke or on awakening with stroke (if within 9 hours from the midpoint of sleep). The primary outcome was a score of 0 or 1 on the modified Rankin scale, on which scores range from 0 (no symptoms) to 6 (death), at 90 days. The risk ratio for the primary outcome was adjusted for age and clinical severity at baseline.

Conclusions
Among the patients in this trial who had ischemic stroke and salvageable brain tissue, the use of alteplase between 4.5 and 9.0 hours after stroke onset or at the time the patient awoke with stroke symptoms resulted in a higher percentage of patients with no or minor neurologic deficits than the use of placebo. There were more cases of symptomatic cerebral hemorrhage in the alteplase group than in the placebo group. 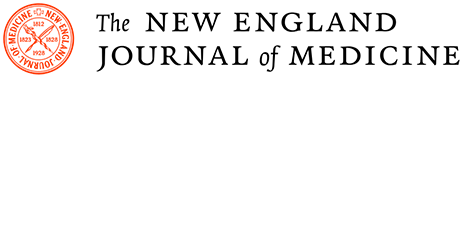 is proud to be recognized as: