A brain aneurysm is a weak or thin spot in the blood vessel wall, which may balloon and fill with blood. An estimated 6.5 million people in the United States have an unruptured brain aneurysm, of which 30,000 rupture each year. A ruptured aneurysm can cause serious health problems like hemorrhagic stroke, brain damage, and even death.

Several factors can increase the risk of developing a brain aneurysm. One of them is having a family history of aneurysms.

When two or more close family members have (or had) brain aneurysms, these are called "familial aneurysms." Individuals in these families are at higher risk of developing aneurysms than the general population.

Coordinated international studies have advanced genetic discoveries in this field and our understanding of hereditary brain aneurysms.

In a recent International Stroke Genetics Consortium study, researchers identified 17 genetic abnormalities or mutations that can cause brain aneurysms.

The DNA (deoxyribonucleic acid) from 10,000 patients was compared with 300,000 volunteers in this largest genetic study on brain aneurysms. Eleven new regions in the genome linked to brain aneurysms were identified, and six previously identified regions were confirmed.

The abnormalities were located in genes associated with endothelial cells found in the inside lining of blood vessels. In addition, this research showed that a genetic predisposition to high blood pressure and smoking could increase the risk of developing brain aneurysms.

Genetic studies like these are vital because they can help us understand the genetic basis of the disease, inherited or not.

In addition, several family-based studies in the last decade have helped identify mutations that can cause hereditary brain aneurysms.

As progress is made in understanding brain aneurysm genetics, conditions are better understood, risk prediction improved, and therapies better identified.

Does someone in your family have an aneurysm?

Given the hereditary probability of brain aneurysms, if you have a family history of brain aneurysms, talk to your physician and discuss your questions and concerns. They may recommend imaging studies for aneurysm screening, especially if you are a first-degree relative of someone with an aneurysm.

RapidAI is proud to partner with the Brain Aneurysm Foundation to help educate the public about brain aneurysms.

Join Dr. Alex Spiotta alongside Sharon Epperson, CNBC Senior Personal Finance Correspondent and brain aneurysm survivor on January 18, 2023, at 6PM EST. Learn more about Sharon’s survivor story, statistics on familial aneurysms, and how artificial intelligence plays a part in the detection & treatment of a brain aneurysm. If you are interested in joining this webinar, please register here. 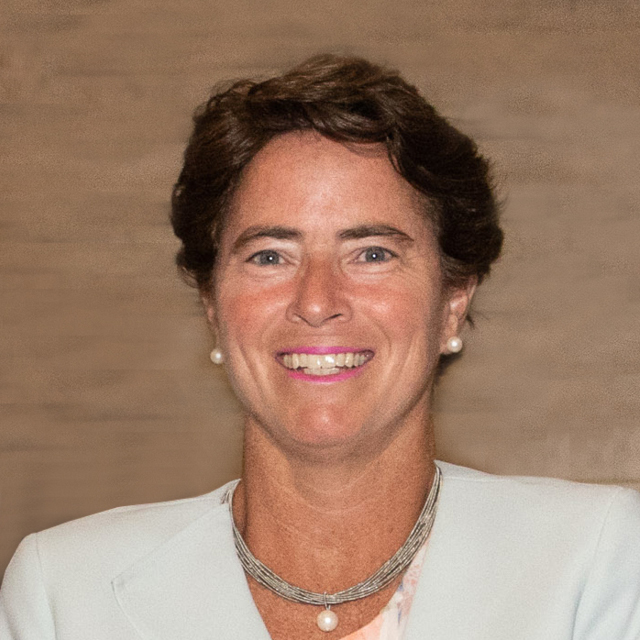 Christine J. Buckley is the Executive Director of the Brain Aneurysm Foundation. Her most prized accomplishment at the foundation has been the establishment of the research grant program which has awarded over $4,000,000 in the last 15 years. She also set up the foundation’s first major fundraiser 20 years ago that continues to raise $100,000 each year. Christine graduated from Isenberg School of Management, University of Massachusetts in 1990.

Sex-based differences have been reported in stroke settings. Women often present with more severe stroke symptoms. They may also experience treatment delays despite no differences in treatment eligibility.
END_OF_DOCUMENT_TOKEN_TO_BE_REPLACED