Background and Purpose
Endovascular thrombectomy is highly effective in acute ischemic stroke patients with an anterior circulation large vessel occlusion (LVO), decreasing morbidity and mortality. Accurate and prompt identification of LVOs is imperative because these patients have large volumes of tissue that are at risk of infarction without timely reperfusion, and the treatment window is limited to 24 hours. We assessed the accuracy and speed of a commercially available fully automated LVO-detection tool in a cohort of patients presenting to a regional hospital with suspected stroke.

Methods
Consecutive patients who underwent multimodal computed tomography with thin-slice computed tomography angiography between January 1, 2017 and December 31, 2018 for suspected acute ischemic stroke within 24 hours of onset were retrospectively identified. The multimodal computed tomographies were assessed by 2 neuroradiologists in consensus for the presence of an intracranial anterior circulation LVO or M2-segment middle cerebral artery occlusion (the reference standard). The patients’ computed tomography angiographies were then processed using an automated LVO-detection algorithm (RAPID CTA). Receiver-operating characteristic analysis was used to determine sensitivity, specificity, and negative predictive value of the algorithm for detection of (1) an LVO and (2) either an LVO or M2-segment middle cerebral artery occlusion.

Results
CTAs from 477 patients were analyzed (271 men and 206 women; median age, 71; IQR, 60–80). Median processing time was 158 seconds (IQR, 150–167 seconds). Seventy-eight patients had an anterior circulation LVO, and 28 had an isolated M2-segment middle cerebral artery occlusion. The sensitivity, negative predictive value, and specificity were 0.94, 0.98, and 0.76, respectively for detection of an intracranial LVO and 0.92, 0.97, and 0.81, respectively for detection of either an intracranial LVO or M2-segment middle cerebral artery occlusion.

Conclusions
The fully automated algorithm had very high sensitivity and negative predictive value for LVO detection with fast processing times, suggesting that it can be used in the emergent setting as a screening tool to alert radiologists and expedite formal diagnosis. 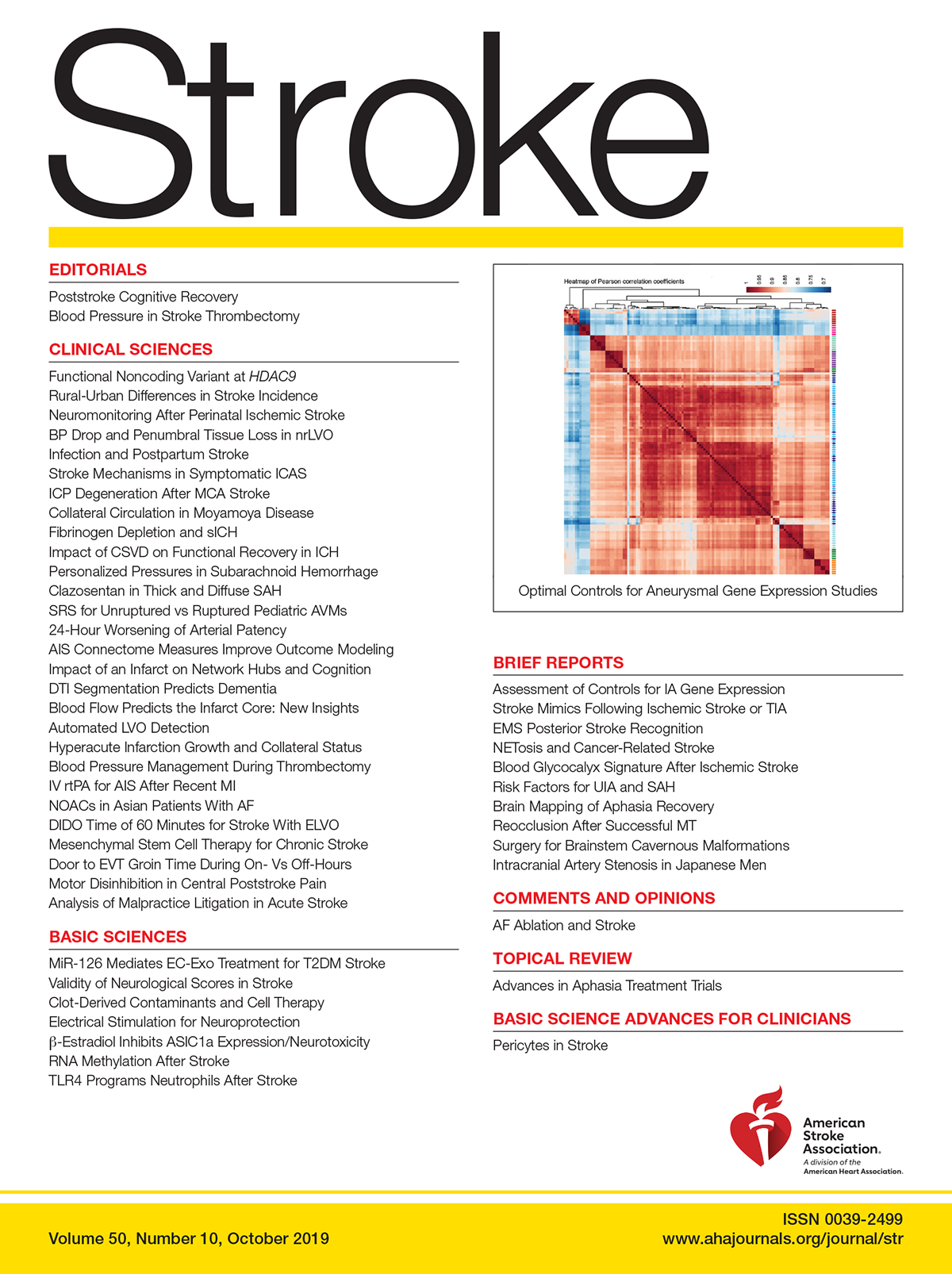